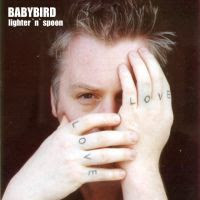 Review from The Bad Pages:
Lighter ‘N’ Spoon is an iTunes single released following the re-release of Between My Ears There’s Nothing But Music in 2008.