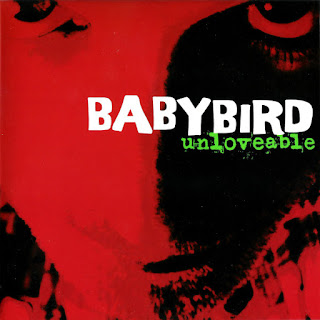 Here's the official, uncut version of Babybird's Unloveable video, directed by Johnny Depp. This particular version was just a bit too intense for the folks over at Yahoos Standards and Practices department. However, we believe that this version gives the viewer the true vision intended by both the artist and director. 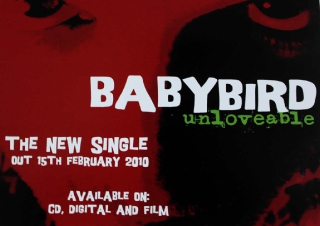 Trivia from The Bad Pages
Unloveable, the first announced single from the album Ex-Maniac, was released on February 22th 2010 on Unison Music on iTunes and MP3.
Unloveable is the fourth track on the album Ex-maniac.

The song was featured in the setlist on Babybird’s warm-up tour in November 2009 and receved a positive response.

Johnny Depp plays guitar on the song. Stephen: “Unloveable was just really easy,” he says. “Johnny came to play but you just have this massive fear because even though you know him you think,’Is he going to be good?’ because he’s just coming in for a few hours and I’m not sure I’d be able to do it. He’s quite shy and unassuming, but he came in and it all happened nicely.”

The video is also directed by Johnny Depp. In November 2009, Stephen said that the video might turn out to be a 10-minute short film. Stephen: “We’d have done a video for $200 but because it’s Johnny Depp we can afford to do something a bit more risky.”

A fan-made clip including a slideshow of Johnny Depp made its way to YouTube in early February.
First TV airing of a sequence from the video was on the BBC breakfast show 21 February. Stephen was also in the studio for a chat (find interview below). 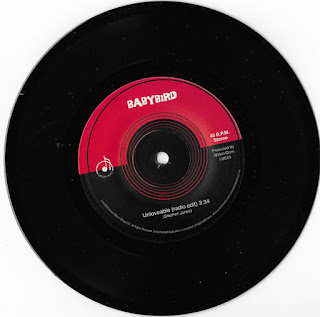 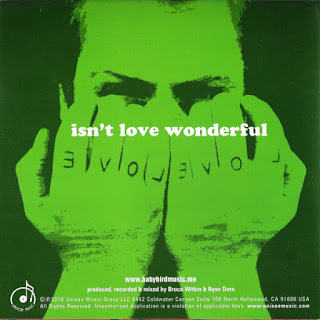