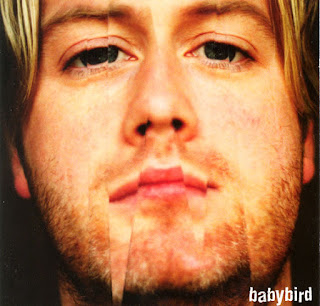 Three ‘b-sides’ Life, Sing it Away and Ringtone, a different version of Shoutabout and an unreleased song called Chewing Gum were available for download in 2006 but strangely enough never turned up on this EP. The three first later appeared on the ‘continental version’ of Between My Ears There’s Nothing But Music and the Lighter ‘N’ Spoon iTunes single, and other two were only available temporarily online at selected retailers.