Babybird - If You'll Be Mine 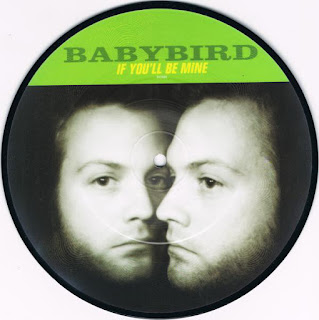 Press Quotes:
"AS INFECTIOUS AS E-COLI... BUT YOU CAN'T HELP THINKING THAT THERE'S SOMETHING MORE SINISTER LURKING BENEATH THE CANDY COATED NURSERY-RHYME EXTERIOR. BRILLIANT" (EXPRESS)

"THE FACT THAT HE CAN SURVIVE ALL-ENGULFING HYPERSTARDOM AND STILL TURN OUT A SONG THIS SIMPLE, UNASSUMING AND LOVEABLE IS SOMETHING TO BE CHERISHED" (TIME OUT)

Review from The Bad Pages
"The second single from ’There’s Something Going On’ but in terms of Babybird’s commercial direction at the time, it probably should have been the first.

At least from my Scandinavian perspective, Bad Old Man was the last BB single ever to be released here, but I’m sure ‘If You’ll be Mine’ would have done well on a few radio stations (at least very late at night).

Taken from an album with a seemingly darker feel, this song is a characteristic BB-tune combining a downplayed atmosphere, a typically arresting chorus and some carefully arranged electronic drum patterns.

An obvious single from an album unusually free of singles. B-side ‘Poolside’ exhibits a mesmerizing vocal range from Jones over a loud drum loop (actually I’m not sure its looped but it sounds like it).

‘Worn’ is great melancholic stuff, and ‘Memorise’ and ‘I Want Nothing’ from single two are equally worth a listen. And as with the previous single, go get the 5 track version." 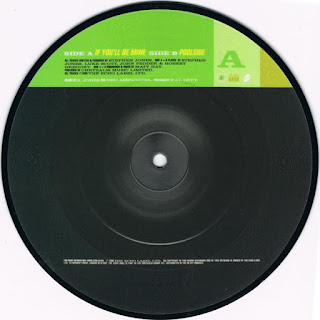 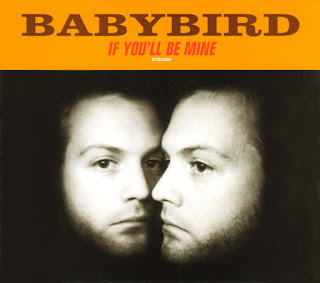 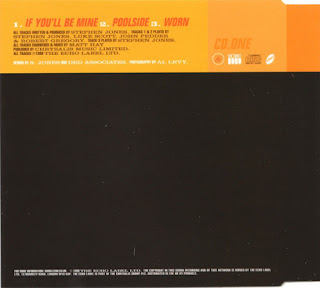 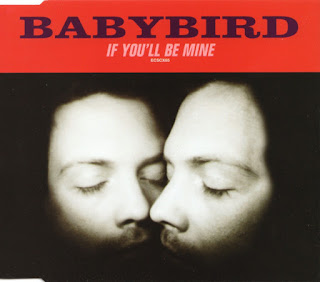 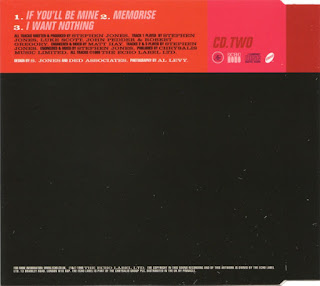 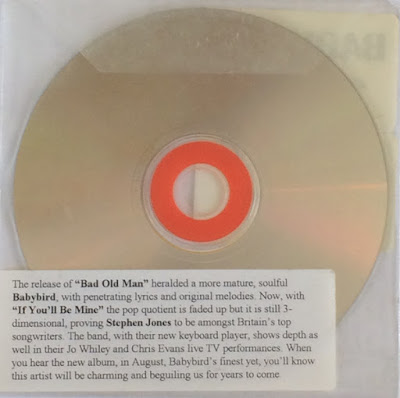