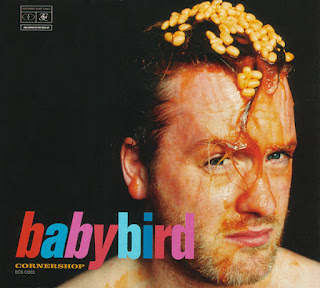 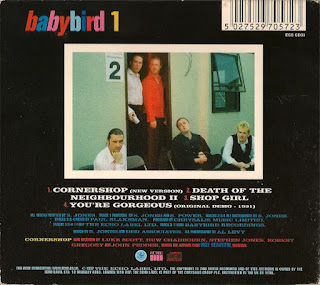 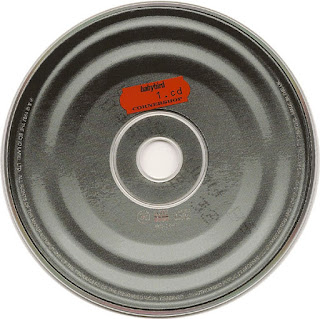 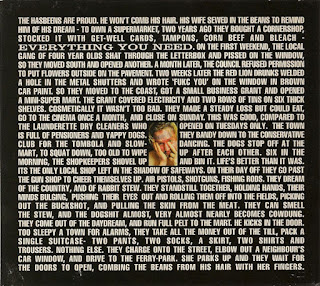 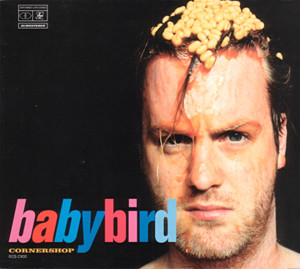 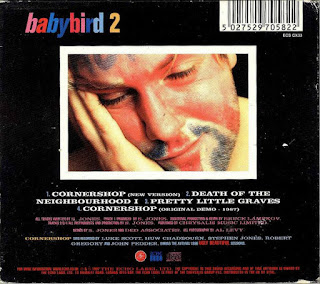 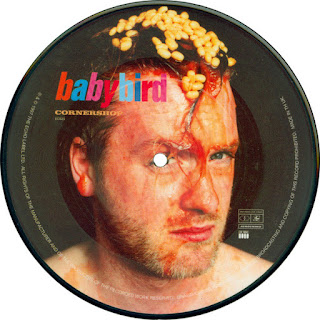 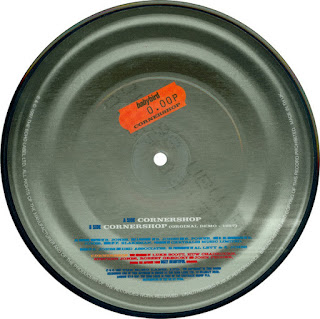 Review from The Bad Pages:
"Cornershop lost the distinctive guitar when it was recorded for Ugly Beautiful but still the Ian Cable production turned the song into something very different, pretty and sinister.
The rather polished but beautiful album version never made it into a single, but instead this new adaptation sounds like something more true to the raw original version off I Was Born A Man.

So the heavy guitar riff has returned and the song has been speeded up quite a bit and sounds relatively more professional than the first album version – the first version ever, though, dates back to 1987 and appears here for the first time on CD1. Other interesting material includes the gloomy sounds of Death of the Neighbourhood I and II, which could easily have been found on Dying Happy or the soundtrack album, and the original 1991 demo of You’re Gorgeous – strange that this was never released on any of the Baby Bird Recordings."

Sleevenotes
Cosmetically it wasn’t too bad. They made a steady loss but could eat, go to the cinema once a month, and close on sunday. This was good, compared to the launderette dry cleaners who opened on Tuesdays only. The town is full of pensioners and yappy dogs. They bandy down to the conservative club for the tombola and slow-dancing. The dogs stop off at the mart, to squat down, too old to wipe up after each other. Six in the morning, the shopkeepers shovel up and bin it. Life’s better than it was. It’s the only local shop left in the shadow of safeways. On their day off they go past the gun shop to cheer themselves up. Air pistols, shotguns, fishing rods. They dream of the country, and of rabbit stew. They standstill together, Holding hands, their minds bulging, pushing their eyes out and rolling them off into the fields, picking out the buckshot, and pulling the skin from the meat. They can smell the stew, and the dogshit almost, very almost nearly becomes cowdung. They come out of the daydream, and run full pelt to the mart. He kicks in the door. Too sleepy a town for alarms, they take all the money out of the till, pack a single suitcase –two pants, two socks, a skirt, two shirts and trousers. Nothing else. They charge onto the street, elbow out a neighbour’s car window, and drive to the ferry-park. She parks up and they wait for the doors to open, combing the beans from his hair with her fingers.
1997 EPs SINGLES Videos