Press Quotes:
"BABYBIRD ARE THE BEST NEW BAND IN THE WORLD AS SURE AS GOD IS AN ENGLISHMAN" (NME) 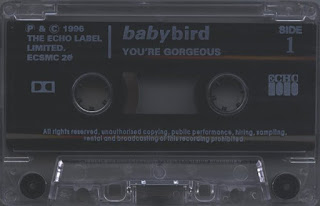 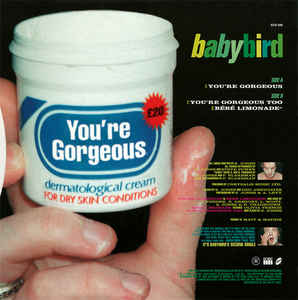 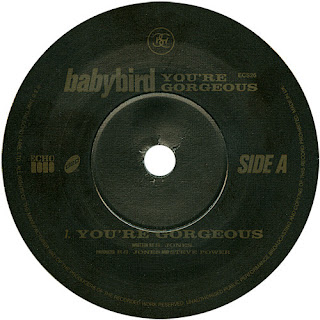 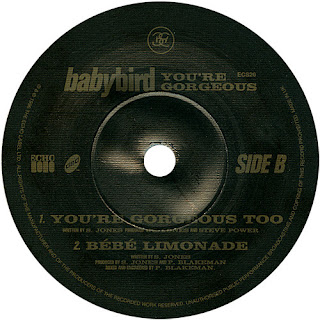 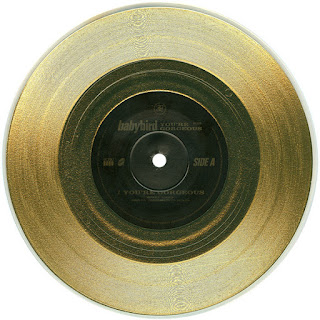 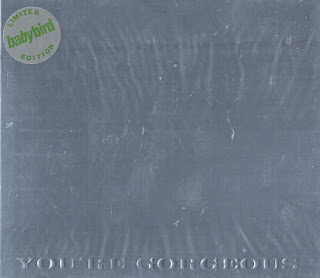 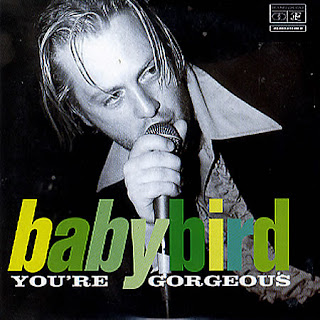 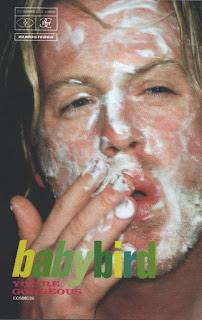 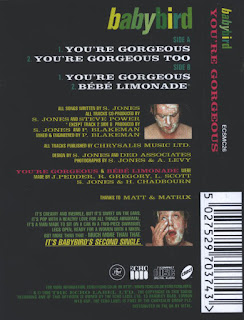 ITS CREAMY BUT INDIBLE.
ITS POP WITH A HEALTHY HATRED FOR ALL THINGS NORMAL.
IT’S A MAN ON A CAR IN A BIKINI – GETTING BEAUTY
SUCKED OUT OF HIM.
MUCH MORE THAN THAT.
IT’S THE SECOND SINGLE BY
BABYBIRD

Trivia  from The Bad Pages
The second single from Babybird the band – and the album ‘Ugly Beautiful’
Reached no. 3 in the UK charts and remains the song for which Stephen Jones and Babybird are best known…for good or worse.

Review from The Bad Pages
"Well, somehow I don’t think this single actually needs any further introduction. This was the one to permeate charts, TV-adds, dodgy TV shows and compilation CDs and pretty much appeared in so many different settings that overexposed the band to an extend that even the most die-hard fans must have been exhausted by its impact.

But nevertheless this is the ultimate chart hit in a perfect world. It’s catchy as hell, Stephen sings really well and the lyrics are the perfect antithesis to what one usually is permitted to observe in a top-10 hit (peaked at number 3 in Britain). But what does that matter when everybody thinks it’s a sweet love song with a global appeal – this surely is popular cultural in full effect.
Apparently, this song had been a part of the Babybird set list for some time throughout 1995-96, and though it had not turned up on any of the Baby Bird Recordings (though it now exists in several versions) it wasn’t long before it was both an audience favourite and also a well-planned choice as a break though single.

Goodnight was of course the first from an unknown list of scheduled singles, but going through the British press coverage from back then (in Bad Shave – The Story so Far), it was not a matter of IF Babybird would soon rise to stardom but rather a question of WHEN this would happen. You’re Gorgeous surely had expectations growing to infinite heights in the Echo/Babybird camp, and by the end of 1996 it had sold some 250.000 copies and of course sold cars in Italy and ice cream in Denmark.

And since it’s the one song that got me hooked on Jones’ music I will always think of it very dearly (Hell, I even remember the very first time I ever listened to it; coming out the speakers in the lobby of some Hostel in Christchurch, N.Z. – I loved it instantly!)

The single comes in several versions, so for collectors there’s some money to be spent here. CD 1 includes You’re Gorgeous Too (turning the song into a majestic balled) and Hong Kong Blues and KW Jesus TV Roof Appeal – the latter a crazed but extremely funky take on the most archetypical American television evangelist imaginable and is of course the opener on the Bad Shave album.
CD 2 (a little rarer judging from the price at various on-line retailers) includes the French version of Baby Lemonade song by Oliva Trench (whom I know nothing about!) and the two great tracks Oh Yeah (a bit of hard-hitting electronic fun) and Carcrash that actually make this version the best of the CDs. And hey, don’t forget the promo mirror either!"
1996 EPs SINGLES