on January 24, 2020
2020 Bandcamp FREE DOWNLOADS News
+
Following on from acclaimed albums and a well received UK tour in 2019, Babybird begins another year and another decade of music with the upcoming album 'Fake Blood'. With recording currentl underway underway, it's available to pre-order now. 'Fake Blood' is the latest in a series of self-released albums available via Bandcamp. It comes in three different formats: a very special "blood bag" single CD, a signed double CD set featuring an additional album 'God Upside Down' as well as a 3CD set featuring bonus album 'Celebrity Oil', and a handpainted cover. These can be purchased now from Stephen's very own Bandcamp at:

NEWS: Exclusive one-off copies of 'Lyrix' book with handwritten lyrics of your choice

INTERVIEW with writewyatt.com: The continuing adventures of Babybird 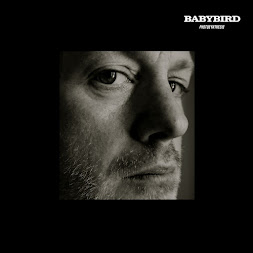 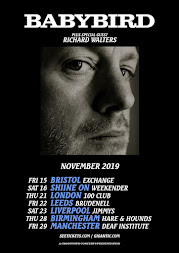 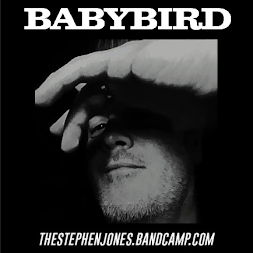 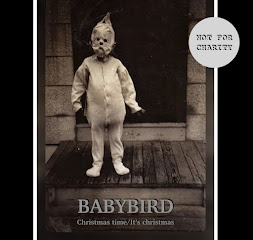 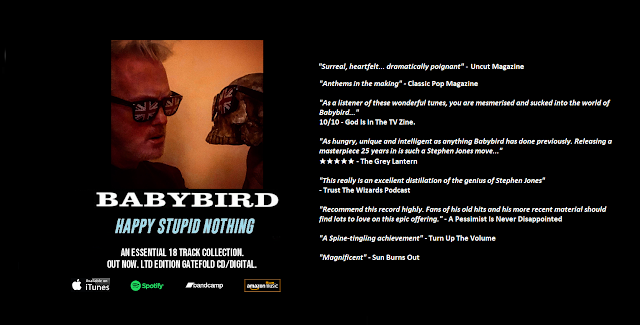 'Happy Stupid Nothing': An essential 18 track collection. Out now. 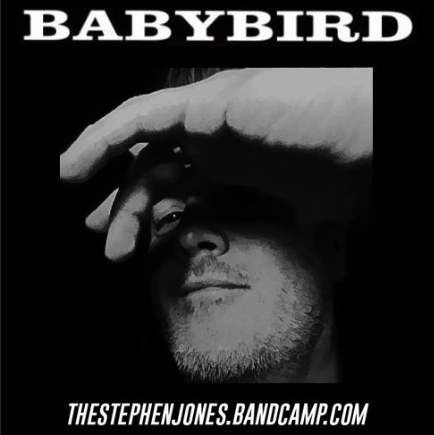